Alpha waves meditation – is it worth?

In some of the last books I read, I came across a topic that was new to me: Alpha Wave Meditation.

I don’t hide from you that the topic intrigued me and I wanted to know more.

Finally, I decided to try this type of meditation.

Here, I will cover all the basics in order to understand what alpha wave meditation consists of.

I’ll describe what are the benefits that can be obtained by using it, and, in the last part, the sources from which I was inspired to write this post.

In addition, I will provide links to other resources to which you can refer to deepen this topic if you liked it.

The electrical impulses emitted by the brain, which travel through our neurons, are called brain waves.

These particular impulses that travel through neurons have very specific functions.

Thanks to electroencephalograms, it has been possible to study the effect of these waves on man in depth.

What do the four types of brain waves produce?

Can we control our brain waves?

All four types of waves coexist at all times of the day, although some may predominate over others at certain stages.

In this sense, some studies have shown that humans have the ability to contribute to the activation of alpha waves, those related to relaxation.

There are times when we are extremely stressed, nervous, always bottled up in the traffic and noise of the city, overworked, and overwhelmed by many other sources of stress.

During those thought times we have the ability, with a few simple gestures, to activate our Alpha waves.

Alpha waves meditation helps us to concentrate, to see our objectives more clearly, they serve to calm us down and to make fear disappear.

They also improve memory, help us lose weight, and stop smoking and strengthen our immune system.

How can I generate alpha waves in my brain?

There are many ways to make our brain generate Alpha Waves, the following are just examples.

The first time, while doing some of the following exercises, since the alpha phase is that which precedes sleep, it may happen that you fall asleep.

These are the most common ways to 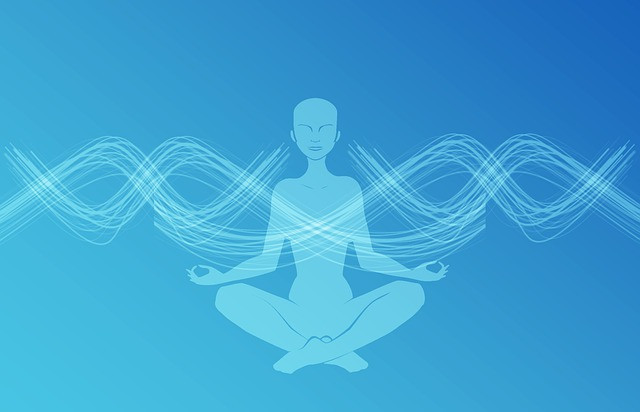 We said that alpha waves are brain waves that are recorded in moments when the mind meditates and relaxes.

When our brains produce alpha waves, there are no elements of distraction.

The latter accentuates concentration and promotes meditation and is associated with a calm situation and a watchful but relaxed state of mind.

In this phase, the brain stores, creates, and stimulates the production of hormones including endorphins, melatonin, and anti-inflammatory molecules.

When our brains produce alpha frequency waves, the beneficial effects that sleep brings to our organism are reproduced, even if in reality we are perfectly lucid.

In other words, reproducing an alpha rhythm in our brain means regenerating the body and brain, mind, and muscles.

The books that gave me the inspiration to write this post are the following: 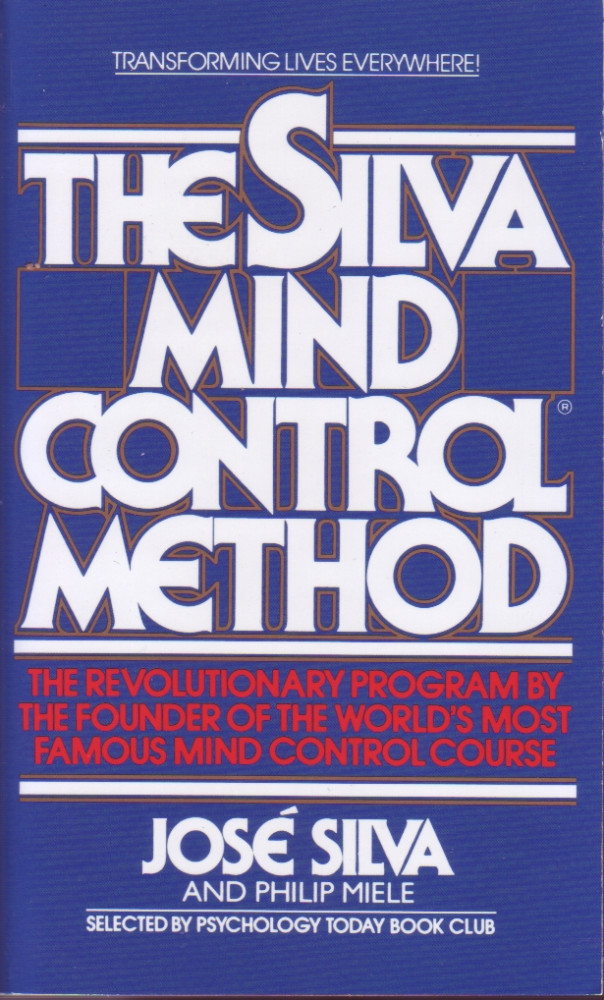 This book was suggested to me by my girlfriend who, years ago, participated in a course based on this book.

Jose Silva studied electronics and had the brilliant intuition of associating the principles of physics with the human brain.

Thinking that the brain works through electric waves, having certain frequencies, he compared it to an electronic device.

The result of his studies and the techniques he invented can be practiced after reading this book.

Breaking the Habit of Being Yourself: How to Lose Your Mind and Create a New One – Dr. Joe Dispenza

Intrigued by the captivating title and after hearing a lot about this book, I decided to read it.

This book makes a very accurate analysis of the working principles of the human mind.

The most interesting part is how it connects everything to quantum physics.

It was a bit hard to digest the scientific explanation.

Given the complexity of the topics covered, it took me a little more time to understand the vast amount of topics present.

In the last part, there are Alpha waves meditation exercises which, if done with constancy and commitment, can actually give very satisfying results.

Before delving into the topic of Alpha waves meditation, I was sure that it was a religious practice.

I was quite sure that it cannot be something that might interest me.

The above-mentioned books had a big value in my daily routines.

I passed from being skeptical about meditation to meditate at least 15 minutes a day.

I usually measure the quality of my sleep every night through a fit band.

Here are the screenshots of the sleep analysis on a day when I did not practice meditation exercises and on another day when I meditated before going to bed.

I’ll leave it up to you. 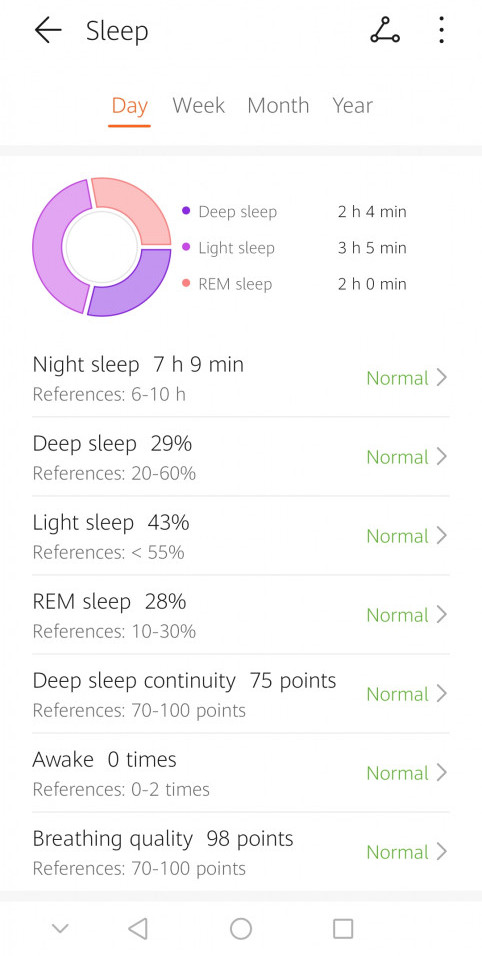 6 thoughts on “Alpha waves meditation – is it worth?”