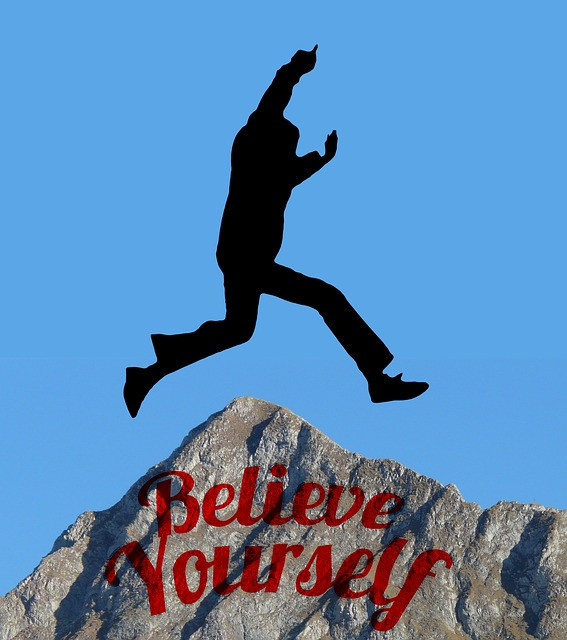 In this post I’m going to explain some free techniques taken from NLP .

During the last years, the Life Coach became a very important role in many fields.

The life coach is the one who can help you overcome obstacles in any area of your life.

He usually teaches techniques that can be adopted every day and bring significant improvements.

It doesn’t matter if we talk about sports, love relationships or work, the life coach is able to stimulate you in order to make you adopt the right mindset on every occasion.

In this article, we will explain some techniques and some concepts on the basis of Neuro-Linguistic Programming.

I hope these can come in handy in dealing with daily challenges.

They certainly teach very important notions as well as explaining in depth how the techniques work.

How do we communicate?

In 1971, the psychologist Albert Mehrabian conducted a fundamental study on the importance of the different aspects of communication in conveying a message.

It highlighted the existence of three components that underlie any communication act: body language, voice, words.

55% of the communicative message is deduced through body language (gestures, facial expressions, postures);

38% is deducted from the paraverbal aspects (tone, rhythm, the timbre of the voice);

7% is deducted from the spoken words, that is, from the verbal content.

This study shows that first impressions are mainly determined by the way we present ourselves and the way we say things to our interlocutor rather than the verbal content.

Non-verbal communication, therefore, represents a means of grasping the real and hidden message which in some cases is not made explicit.

However, it should be stressed that the model of “55, 38, 7% ‘does not intend to deny the importance of words.

It has highlighted that if 55% of the communication is in contrast with the remaining 45%, the message will be ambiguous and not very credible.

Unconsciously we are used to giving more importance to the words we pronounce (7%) than to the way we pronounce them: rhythm, volume, and pauses (38%), not to mention our movements and expressions as we speak (55%).

With an example, everything will be clearer to you:

We pretend to speak on the phone, so body language cannot be perceived.

If I say “trust me” in a calm tone, normal volume, using a slow rhythm, I would most likely gain your trust.

Imagine that I say to you: “TRUST ME!” using a domineering tone and high volume, without hesitating pauses.

It would sound as if I wanted to give you an order.

I think you would have already slammed the phone in my face.

So the first lesson teaches to communicate consciously, paying attention to those aspects that can determine a satisfactory outcome or a failure.

In the sales sector, these details can make the difference between being able to sell a product or not.

The map is not the territory

This is the first free NLP technique.

I’m sure this slightly vague phrase sounds familiar to you. In reality, this simple sentence is one of the pillars of NLP.

When we communicate with someone, we describe the world as accurately as possible.

“We draw the map”, that is, the most accurate representation of our “territory”.

The point is that if we asked someone else to “draw a map” of the same “territory”, in all likelihood there would be significant differences between the two maps.

Yet we represented the same territory, how is it possible that the maps are so different?

The explanation is simple, each of us gives importance to different details, therefore tends to represent mainly those.

When we communicate, we must take into account the fact that our interlocutor sees the world with eyes that are different from ours.

This consideration could avoid many misunderstandings.

The meaning of your communication is the response you get

How many times have you happened to say: “You don’t understand!”?

Whenever we communicate with someone, it is possible that our interlocutor does not understand what we have said.

Saying “You don’t understand” implicitly communicates that the person in charge is our interlocutor, so we have perfectly explained the concept, but the person we are addressing for some reason did not correctly understand our words.

Communicating in this way blames the other party.

For once let’s put ourselves on the other person’s side, how would we feel if someone accused us of not having understood when we paid the utmost attention?

What would the effect be if we were to say: “I’m sorry, I didn’t explain properly”? Much better!

What I mean to say is that we are responsible if the person we are talking to doesn’t correctly understand what we want to say.

We should try to explain better, in a language that allows the interlocutor to understand.

If I asked you to stand in front of a person without communicating, what would you do?

Would you be silent? According to what is written a little further on, you would cut only 45% of your communication.

Imagine the scene: you are in front of a person, you do not speak.

Somehow that person who is in front of you, perceives that you are communicating something.

Maybe you are irritated by the fact of having to be there and not being able to speak and most likely there the other person would sense the tension.

In a nutshell, whatever action you perform (even standing still is an action), you are communicating something to the people around you.

Being aware of this can very often help you in interpersonal relationships.

Even the dog in the picture is communicating something to you!

This is the demonstration that even without performing particular actions, we (always) communicate.

I hope you liked these drops of NLP and that they stimulated your curiosity to deepen the topic.

If you liked this post, I invite you to follow this site, because I often publish new topics.