What is Keto diet good for?

What is the ketogenic diet?

The keto diet is a nutritional strategy based on the reduction of food carbohydrates, which “obliges” the body to independently produce the glucose necessary for survival and to increase the energy consumption of the fats contained in the adipose tissue.

Regularly produced in minimal quantities and easily disposable with urine and lung ventilation, in the ketogenic diet the ketone bodies reach a level higher than the normal condition. The unwanted excess of ketone bodies, responsible for the tendency to lower blood pH, is called ketosis.

Training also affects, positively or negatively (depending on the case), the condition of ketoacidosis.

The presence of ketone bodies in the blood has various effects on the body; some are considered useful in the slimming process, others are of the “collateral” type.

There is no single type of ketogenic diet and all food styles that provide less than necessary calories, carbohydrates, and sometimes proteins are ketogenic; they are certainly low carb and potentially ketogenic, for example, the Atkins diet and LCHF (low carb, high fat).

Some types of ketogenic diet are used in the clinical setting (for example against non-responsive epilepsy, serious obesity-associated with certain metabolic pathologies, etc.), but these are systems mainly exploited in the field of fitness and aesthetic culture.

Characteristics of the keto diet 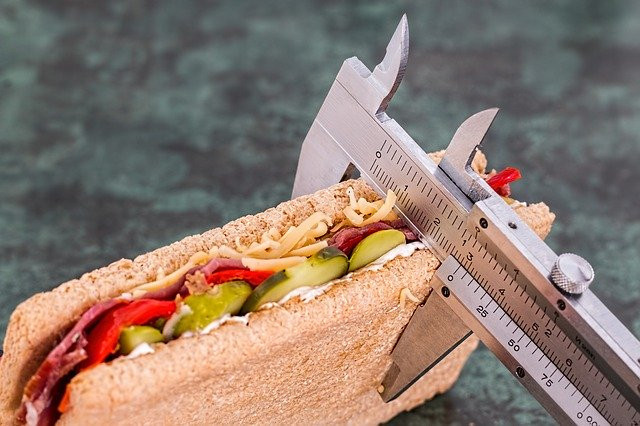 The keto diet (or ketogenic diet) is a nutritional scheme:

What to eat in the ketogenic diet?

The most important aspect to reaching the state of ketosis is to eat foods that do not contain carbohydrates, limit those that make few, and avoid foods that are rich in them. 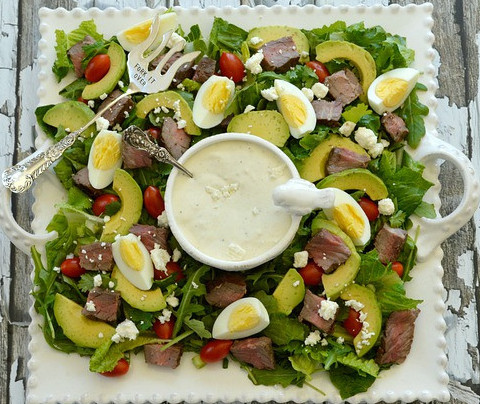 The recommended foods are: 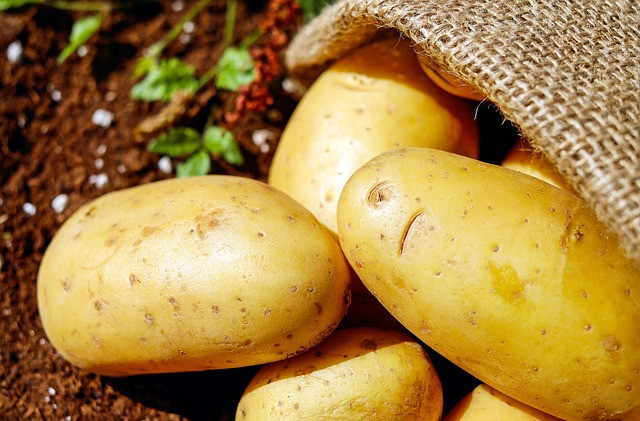 The foods not recommended instead, are:

In general, it is recommended to maintain a carbohydrate intake of less than or equal to 50 g / day, ideally organized in 3 portions with 20 g each.

A rather strict guideline for a correct ketogenic diet provides for energy distribution of:

How to understand that you are in ketosis?

To identify a possible state of ketosis it is possible to carry out tests of urine (with special strips for urine), blood (blood ketone meters), or breath (analyzer of ketones in the breath). However, you can also rely on certain “telltale” symptoms, which require no testing:

How does the ketogenic diet work?

The functioning mechanism of the ketogenic diet is based on the reduction of calories and food carbohydrates which, in association with a correct level of proteins and a high percentage of fat, should improve lipolysis and cellular lipid oxidation, therefore total consumption of fats optimizing weight loss.

The production of ketone bodies, which must be absolutely controlled, has the function of moderating the appetite stimulus – for their anorectic effect.

Cellular energy production occurs thanks to the metabolization of some substrates, especially glucose and fatty acids.

Mostly, this process begins in the cytoplasm (anaerobic glycolysis – without oxygen) and ends in the mitochondria (Krebs cycle – with oxygen – and ATP refill).

Some tissues, such as the nervous one, function “almost” exclusively on glucose

The correct cellular use of fatty acids is subject to the presence of glucose which, if deficient, is produced by the liver by neoglucogenesis (starting from substrates such as glucogenic amino acids and glycerol).

We must consider carbohydrates as essential nutrients and we recommend a minimum intake of 180 g / day (the minimum quantity to guarantee the full functionality of the central nervous system).

Application of the ketogenic diet

We can use this food strategy mainly in three contexts (very different from each other):

What is keto diet good for?

The ketogenic diet can facilitate weight loss thanks to:

I believe that this type of diet is more a remedy for certain ailments rather than a lifestyle.

Although there are advantages to using this type of diet, I would advise anyone to avoid this diet if you haven’t consulted a doctor first.

Being a very unbalanced diet, it is not necessarily suitable for everyone, and it is possible that the disadvantages far outweigh the advantages.

We can apply the same principle in the intermittent fasting diet since ketone bodies act as a super fuel for the body.